Are You a Bystander or Confronter on Gender Equality?

Where do you stand on gender equality? You may believe you are a supporter for change; equal opportunities, equal pay, equal representation in high-level management positions, however, are you actively helping the cause? 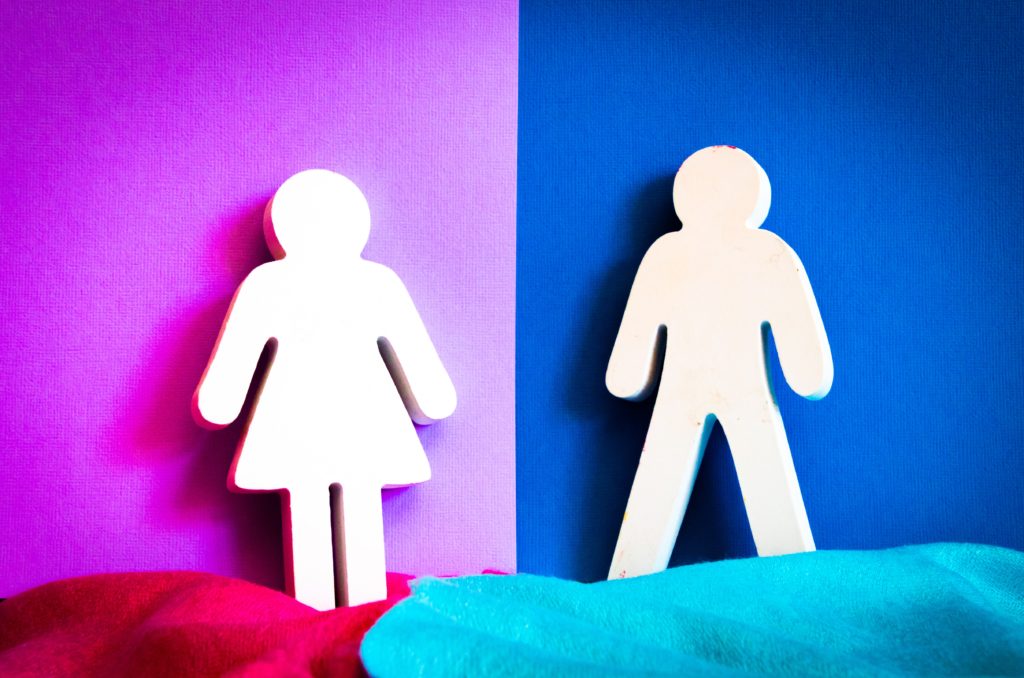 STEM Not the Only Industry Suffering the Gender Equality Challenge

In a recent Harvard Business Review article called Tackling the Underrepresentation of Women in Media, we learn that the creative industries, particularly those with on-camera roles, are still primarily led by men.

In the article, the first step to making a significant change in the current situation is by taking action.

Bystanders observe a wrong but tend to be relatively unlikely to address it because they question whether they are the right person to act, whether it is the right time, or whether someone else will step up. Those who confront, on the other hand, act on the wrongs they see.

Which Are You: a Bystander or a Confronter? 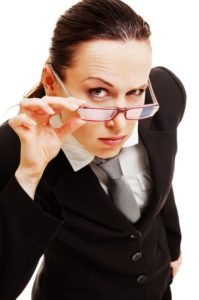 As a bystander, we know that women in leadership roles make for positive change and increased profits, the movement to a more 50:50 environment has been slow.

The article refers to a 50:50 project for the creative industries, a group focused on finding and recognizing female leaders and working together to change the current status quo.

It all sounds good, but when you visit the US site, 5050initiative.org, you’ll find that there hasn’t been an updated blog article since 2016. We cry out for change, we rally the troops and then the energy fizzles out.

Is it just too hard to turn the ship around?

No. We can’t faint. We can’t lose hope. We must persevere for when businesses move to a more gender equal landscape, great things happen.

In the UK, the 50/50 project has more teeth and is making great strides towards equality. Here is where they stand today:

The BBC announced the 50:50 Challenge in April 2018. The aim was twofold. First, how many English language teams from across news, current affairs and topical programming could sign up to 50:50 [The program was voluntary; by the end of April 2019, 500 teams had signed up.] Second, how many of those teams could reach 50% women contributors in April 2019 in the content they could control?

They set a target and then measured results.

How to Be a Confronter 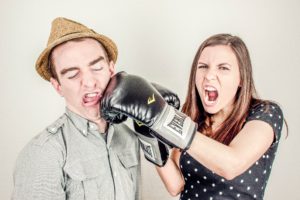 There are so many different personality types, and typically most want to avoid conflict – they would rather nurture, encourage, support or train. However, when faced with conflict as ingrained as gender equality, it is going to require tapping into your confrontational nature.

The website Get Boarded offers insights into the different personality types and here is what they say about confronters:

Willing to speak out and even challenge the status quo.
Among the brand Archetypes, the ‘conflict confronter’ represents the honest and the outspoken. Gandhi, Mandela are symbols who would identify as strong profiles with these traits. These people are gang leaders who are willing to speak out. Confronters are strong advocates of the plain truth and carefully craft their perception of honesty.  They challenge the status quo and is willing to speak out, even at great personal risk. They have an inherent capability to recognize, handle and resolve conflict promptly.

While we aren’t suggesting physical confrontation as the image above demonstrates, orchestrating change will require getting outside your comfort zone.

Steps to Speak Up 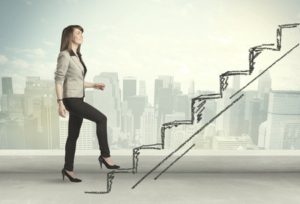 Okay, are in agreement that we need to confront the situation head-on…now what? In a Forbes article offering 15 ways to speak up, perhaps the most important one is this:

Define Why Your Voice Is Important. Small voices have a big impact. Start a conversation with yourself. Why is what you have to say worth overcoming your nerves? Who or how you are helping by raising your hand? Who will you inspire and why are your words welcome in the world? As you gain confidence in your why, make space for others by asking what’s important to them. Start small and practice often!

Whether you are male or female, if you feel strongly about moving your team, your department, or your company towards gender equality, then you need to speak up.

There isn’t a Single Solution

When it comes to moving the needle in any industry to a more balanced equation it is going to require companies to pull out all the stops. From executive leaders creating a culture of gender equality and building company initiatives that encourage and support a 50/50 team to individuals stepping up to mentor, recruit and value a diverse team.

The first step: become a confronter.

Note: Here are four companies who have already achieved pay equality. What can we learn from their example?