Is There an Age Limit for Women in Tech?

How old is too old for women in tech? Should companies focus their recruiting efforts on new college graduates and candidates that have been raised in technology? Or are there benefits to considering women in tech that has been in the field, experiencing the changes as they have occurred, learning to adapt, finding new solutions through technology? Or are their benefits to considering women in tech that has spent most of her career in another field and in the middle of her career, has developed an interest in technology? 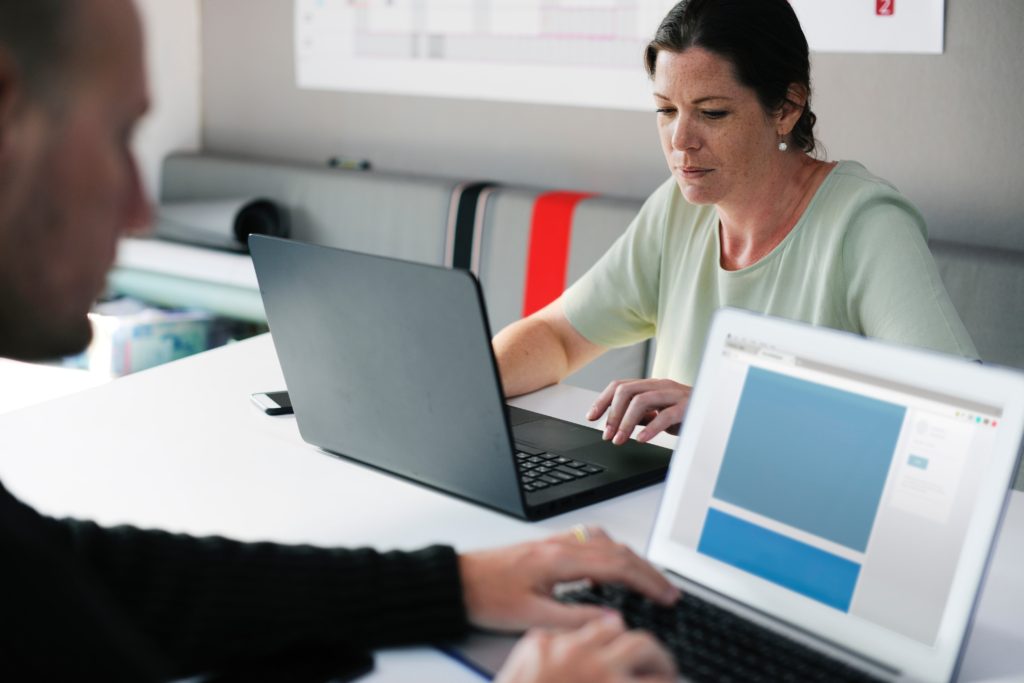 Often we hear that, when it comes to technology, it is better to seek a young candidate rather than to try and teach a Baby Boomer how to use technology. However, there are women who have proven that ageism attitude incorrect.

The key to really continuing to thrive in your career as you get older is recognizing and staying close to your advocates. Keep an open mind as to who your advocates might be, as you may find yourself surprised – I definitely was when I discovered who mine were.

Advice From Women in Tech

From the Women Tech World site, we can read about a countless number of women in the middle of their career who have successfully switched gears and become successful in technology:

Sherrie Burke
Network Administrator, 47 years old, Caucasian. Sherrie had spent several years working as a bookkeeper, and making what she calls “a minimum wage.” A little more than eight years ago, she went through a divorce and suddenly found that her wages were nowhere near enough to support Sherrie and her 12-year-old son while holding onto their house. She decided she needed a total career change. “I just went to Germanna Community College,” she says “and asked ‘what can I get into?’” The school counselors recommended she try computers, so Sherrie enrolled in night classes to find out more.

Deb Nicholson explores the subject of ageism with regards to women in tech in her article Can We Talk About Ageism.

As a community, we need to cast a wide net. We need to look at where the next generation of contributors is coming from, sometimes referred to as the pipeline. But we also need to make sure we aren’t alienating older contributors. Young people said they didn’t feel like they were taken seriously, and older people said they often felt unappreciated or even outright ignored. Most free and open source projects could use another pair of eyes or hands somewhere and there is a famous talent shortage in the industry, so why are we letting these people slip away?

We’re alienating young contributors by focusing on what they don’t know, when we could be using that time to help them learn. At the same time, we’re often overlooking older contributors by assuming they aren’t interested in learning new technologies.

Let’s examine the benefits of hiring older women in tech.

As part of my research for this article on ageism, I decided to scope out the most notable authority on age – AARP and found an article writing by Nathaniel Reade, AARP The Magazine, who’s written The Surprising Benefits of Older Workers.

Let’s start by debunking a myth:

Reality: Older workers have been shown to perform well when it comes to organization, writing, and problem solving, among other skills — even in cutting-edge fields like computer science.

In his article, Nathaniel highlights some of the key benefits of hiring older workers:

As you seek to grow your business and build a more thought diverse team to take you into the next decade, make sure you consider hiring more experienced workers even if their background isn’t originally in technology. Building a diverse team goes beyond gender, ethnicity, education, and economics and should also include age.