Melinda Gates Knows Women Need to Be Part of the Story 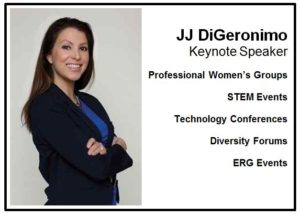 It was just announced that Melinda Gates will “commit $1 billion to causes that seek innovative and diverse approaches to expanding women’s power and influence–and she wants businesses to step up.” (Inc)

Citing a 2016 study by Lin Bian, a professor of human development at Cornell University, Melinda Gates points out that by the time children are six years old, they tend to guess that a story about a really smart person is about a man.

“If you associate smartness with men, and you’re not a man, then you might think certain career paths are less available to you,” writes Gates. This collective bias manifests itself as a barrier to entry for women in certain careers.

If these gender bias opinions are being formed as early as six years old, then the stories we tell our children, from the very beginning, need to be more inclusive. Picture books, fairy tales, cartoons, textbooks and required school readings need to show women/girls solving problems, having ideas, being adventurous just like their male counterparts.

Let’s face it, sometimes Olive Oyl should have the opportunity to save the day.

Adding Women to the Story 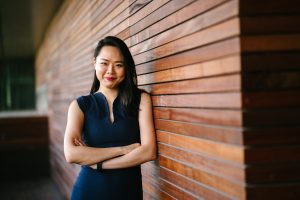 So how do we make sure that women are part of the story?

Considered innovative at the time (1985), the Bechdel test was established to help the entertainment industry be more inclusive. The test consisted of requiring a film to have at least one scene with two women talking to each other about anything but men.

Those movies that pass the Bechdel test have proven to make more money at the box office. Two questions:

We must start by being aware of the women making a difference, in our company, our industry, our community, and our world. Guidant Financial looks at the trends in women-owned businesses for 2019.

Forbes has compiled a listing of the top 100 women founders making a difference in their industries. Follow them on social media. Connect with them through LinkedIn. Read about their journey. Women like Daphne Koller who is involved with cutting-edge genome editing and machine learning which help her develop drug therapies. Or Christine Hunsicker who launched plus-size clothing rental service Gwynnie Bee in 2012.

We need to be sharing the stories of women we know who are smart, strong, innovative, and making their way. I’m sure if you thought about it (and probably not for very long) you could name two or three women who you admire and who have stories to share that few have ever heard.

Melinda Gates notes, “if companies make women a bigger part of their stories–like the entertainment industry has done–increased profitability can follow.”

Melinda Gates: The Moment of Lift 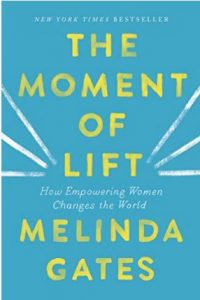 I would encourage you to also check out Melinda’s new book The Moment of Lift: How Empowering Women Changes the World.

I am about halfway through and it is great. I am so fired up. She says it all and it makes me want to shout “wake up women!”

It is time to use our voices, bodies, energy and time to take our place next to men – not behind, under them or below them