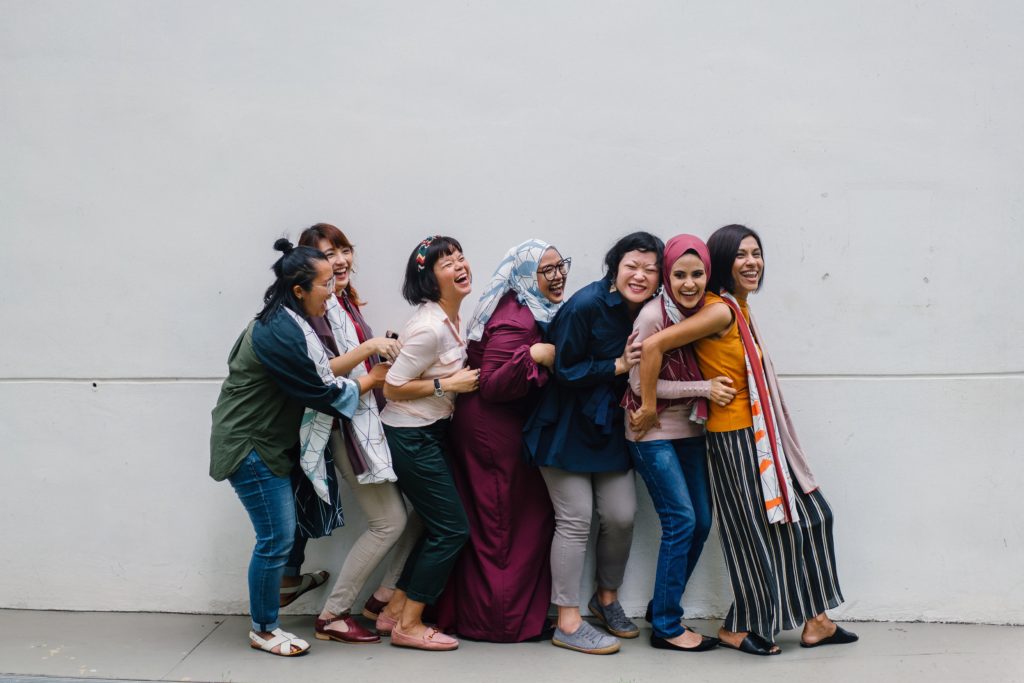 We have all read the stats about the discrepancy in gender balance and equal pay. Even the tech giants are hovering at 30% women with 79% of their executive being male.

Not long ago I was going through some of my old blog articles and came across this one:

What the Future Holds for Women in Tech.

I wrote it in 2015 – almost five years ago and sadly, while the conversation is more lively, the stats haven’t moved much.

We still struggle as women to be taken seriously, to receive equal pay, to be viewed as offering equal value and more.

CNBC did a piece on the discrepancy of businesses with men at the helm versus women.

Among the world’s largest 500 companies, only 10.9 percent of senior executives are women, according to Weber Schandwick’s Gender Forward Pioneer Index. A significant share of the companies, 37 percent, have all-male leadership teams, while an additional 21 percent have only one woman.

While this is still the norm, it can be said that even the most successful businesses today, will struggle to maintain their success unless they increase the number of women in decision making positions. Why?

“A profitable firm at which 30 percent of leaders are women could expect to add more than 1 percentage point to its net margin compared with an otherwise similar firm with no female leaders,” the report notes. “By way of comparison, the typical profitable firm in our sample had a net profit margin of 6.4 percent, so a 1 percentage point increase represents a 15 percent boost to profitability.”

Think about it – women make most of the buying decisions for their family. Women are influencers in that they share their brand loyalty (or displeasure) via social media. They tend to be more inclusive in their idea gathering. They encourage and mentor those around them creating a more creative team environment.

It isn’t that big of a leap to suggest that if companies don’t add e women in positions of power – they will soon be out of touch with their target audience. Therefore, competitors to jump on the bandwagon today, adding women to their teams and in leadership positions will allow them to take over the industry. 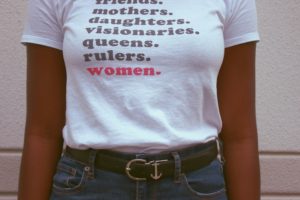 I don’t’ know about you, but I’m tired of all of the article explaining the problem without providing the solutions. Clearly, the biggest changes need to come from the top, but that isn’t to say that each individual has the opportunity to do their part to increase the number of women in tech, in engineering, in communications, in government and in every aspect of our world.

“Flood your timeline with female voices and learn from their unique perspectives and experience. At the very least, this will make your media consumption more equalized, which can help you avoid biases and be more well-informed. In addition, it can help you make better business decisions and expand your knowledge.”

4.  Learn and support each other. When I started Tech Savvy Women several years ago, it was because, as a woman in tech, I needed to connect with other women who were experiencing the same challenges. Today we have almost 3,000 women on LinkedIn who share their experiences, ask and answer questions and connect with each other.

If we want to increase the number of women in tech, in leadership and in positions of power, we have to take action. We can also learn from those businesses already achieving gender equality. Check out the list of top 10 companies who have achieved gender equality – they may not be the biggest business leaders, but clearly, they are doing something right!