Women Helping Women in Technology is the Solution for Our Industry

Are you tired of seeing the continued struggle of women in technology to gain their place in our industry? If we’re going to grow the number of women in tech and in leadership positions, then women who’re already in the space need to step up and help. 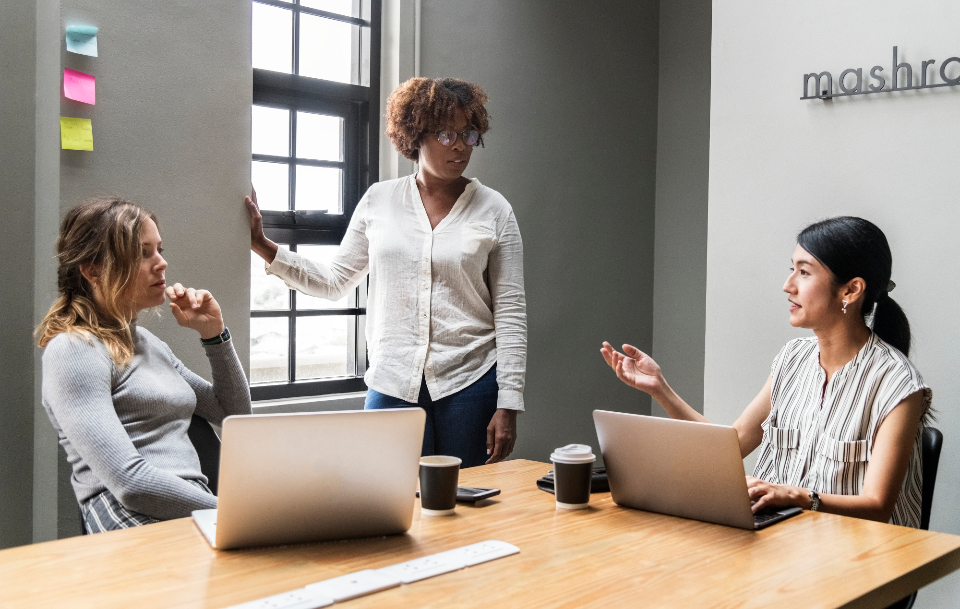 It’s been proven and talked about ad nauseam that having a diverse leadership team is the key to successful companies; both from a numbers perspective and as it relates to creative and collaborative solutions. In the article Why women in senior positions could be the difference maker for IT modernization, author Jason Miller provides examples of women who are in leadership, helping to increase the number of women in technology.

“We actually are embarking on the largest transformation in the world, and more importantly, results have proven that women are more effective collaborators and what you deliver is actually better,” said Suzette Kent, the federal CIO. “A recent Harvard study found the one of the best ways to boost their ability to transform themselves and their products is by involving women and having a culturally diverse team. Another study looked at Fortune 500 companies and showed teams with equal numbers of men and women were more likely to be creative, share knowledge and fulfill the team’s objectives.”

While the number of women in tech has continued to struggle, Kent shares that in the Federal Government we’re seeing improvement. He stated that “Last year, it was announced in the private sector the number of women who held CIO positions declined by 3 percent. That’s pretty sad,” she said. “But I’m happy to report here in the federal government, the number of women in cyber and IT positions is 40 percent. In the CIO Council, that’s a picture of diversity. In the entire team, 35 percent of the leaders are women.”

How to Replicate That Success in the Private Sector

So how can we replicate that success in the private sector? Women must do their part to reach out and encourage other women in the field. There are a growing number of programs to encourage and entice young girls to explore careers in STEM, however, once they have been in the industry for a few years, those numbers start to decline.

We continue to see a growing number of women leaving the tech field for positions that appear to value their contributions more.

Shane Ryoo, who lives and works in Silicon Valley, voiced his opinion on the topic on Quora:

As a whole, women in tech in the U.S. continue to experience bias, enough that they leave the tech field at a 45% higher rate than men. In one survey only 27% cited family as a primary reason for leaving tech. So something is forcing women out faster than men, and if it’s not biology, it’s bias. Silicon Valley probably leads the U.S. in reducing bias against tech women, but that’s a low bar to be passing.

While there are a variety of reasons for this exodus, they primarily revolve around the gender bias that is still prevalent in the tech world. Look at your own company — do you have a diverse leadership team?

I offer a few suggestions for CIOs interested in promoting women into IT leadership roles within their company and helping women to feel a valued part of their team.

A woman told me long ago; when you are looking at a new team or new company, look to see how many people in the leadership organizational chart look different than the top leader.  If you can, align yourself to strong leaders that encourage and empower a diversity team.

“There is a special place in hell for women who don’t help other women,” former Secretary of State Madeleine Albright once famously said. Strong language and yet so true. We must be there to help, nurture and encourage women to embrace their own personal strengths.

Together we can move the tech industry to a more equal and diverse universe.