Women in Tech Through the Eyes of a Native American 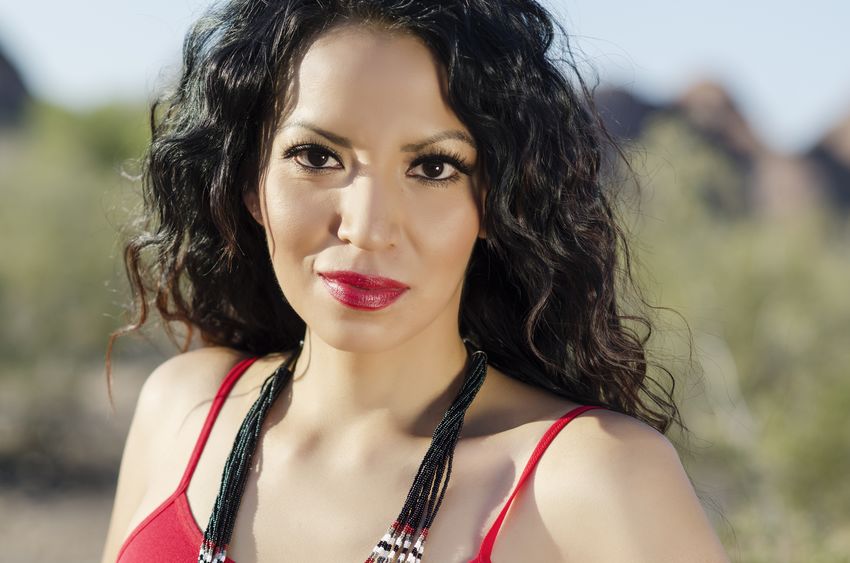 When we think of diversity in the workplace, I wonder if we ever consider our Native American women peers in the mix. Kat Li, a native American woman in tech speaks of her challenges in her article, The Invisible Minority of the Tech World. She starts the article by declaring that her nationality is categorized as “other” in the diversity reports by the big tech employers.

Native American: Considered as an “other.”

The thing that struck me the hardest in her article was how she is discriminated against even by other women in tech. When she shares with someone that she is Native American the responses she receives are downright hurtful. I won’t repeat them here – suffice it to say – we should know better. 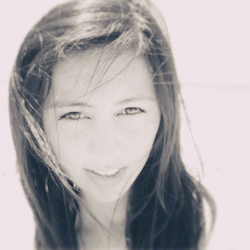 As women in technology fighting for the opportunity to be viewed as an option for leadership roles in the tech industry, we need to come together and be one voice in our efforts. Separating out or questioning the value of one nationality over another doesn’t help us move the needle for women in tech.

Kat says that she tries to avoid disclosing her nationality which in turn leads to a sense of guilt.

“I generally don’t divulge my heritage unless I have a good reason to or feel like it. When people ask, I’ll tell them I’m half Chinese and let them make their assumptions about the rest of my background (which inevitably include assuming my mom is the Chinese one, in spite of my last name…). This is absolutely a case of modern-day passing. We move amongst you and yet you refuse to see us, content with the belief that we’re either all off on isolated reservations or worse, no longer exist (the parallels with our current broken prison system should be obvious).

Sometimes I feel guilty about not being more upfront about my heritage. It’s not that I’m not proud of it (that stage passed long ago) but it leads to uncomfortable situations and can trigger impostor syndrome.”

Imagine how alone she must feel in her field. She speaks further about the need for community, a chance to have others with which to talk about some of the challenges in her field.

“I guess all of this is to say is that it’s lonely. And it’s particularly lonely in the tech community. This is what it’s like to be in a world that forgets you exist, where ‘Person of Color’ doesn’t include you.”, Kat says.

She is putting a call out to other Native American men and women in the world of technology to make themselves known. To stand up and reach out to each other.

Kat’s goal is to be recognized and included.

“What I’d like to see is, more than anything else, the recognition that we’re part of the tech community. Even though the numbers will be depressingly small, I want us to be represented in your diversity data. Look for us when you’re highlighting people whose work deserves to be recognized. Research our struggles, shine a light on the unique challenges we face and how we overcome them. When you talk about what you’re doing to support marginalized groups in the industry, I want to hear about what you’re doing for Natives.”

As a woman in technology, I can appreciate the need for being recognized, acknowledged and valued and hopefully, Kat’s article will bring more awareness to the fact that Native Americans are not being represented.